High fidelity manikins are very lifelike manikins that are interactive and are capable of reproducing a lot of physiological functions such as pulse, blood pressure, bleeding, and breathing. Advanced manikins might have features such as tears, sweat, and tongue oedema. 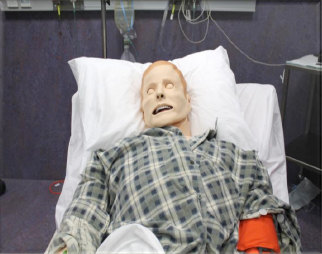 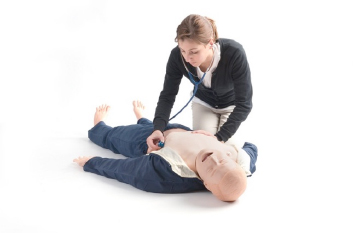 Megacode Kelly is a full-body manikin designed for the practice of advanced, difficult, and obstructed airway scenarios and IV therapy. 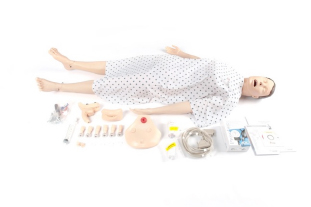 Nursing Anne is a manikin designed for scenario-based training for the care and management of a wide variety of in-hospital patients.

Task Trainers are simulated body parts that are designed for students to learn a specific skill, such as venepuncture, catheterisation, orcardiopulmonary resuscitation (CPR). 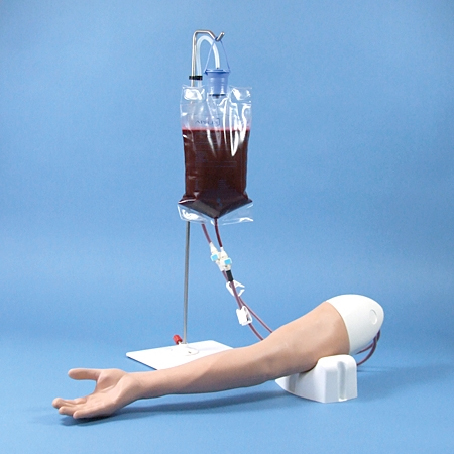 The venepuncture arm can be used for learning venepuncture, IV cannulation, and IV fluids infusion.

Stay up to date with all things Simulation Education

Join the conversation on social media